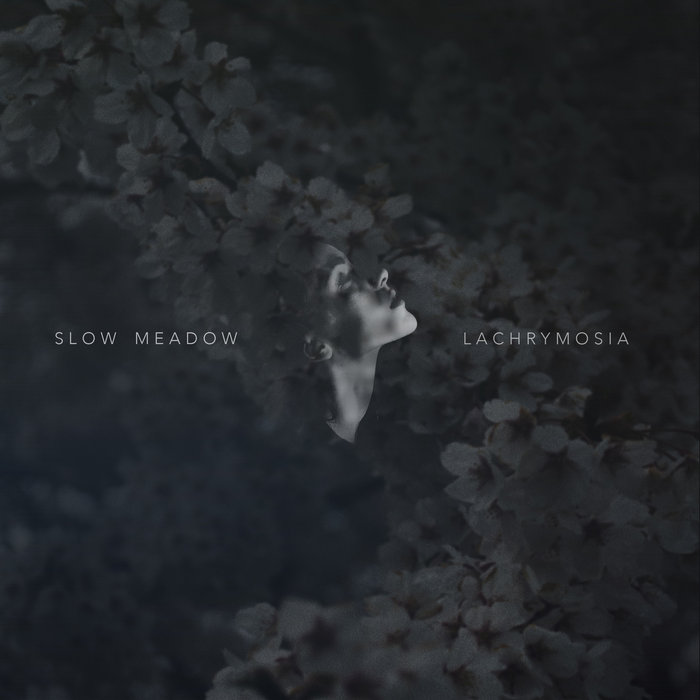 Adam J Robinson Found myself listening to this album over and over again. Lovely songs. Favorite track: Lachrymosia.

Rindenberg The feeling of someone breaking your heart is a bittersweet one, between love and hope and anger and utter sadness you dwell in your chaotic vortex of feelings. But there is also a certain enjoyment in this feeling, especially after the first madness eased of a bit, a sense of somber darkness and endless melancholy. Thank you Matt for breaking my heart with those breathtaking tunes. And please do not hold back to break it again. Please don't. Favorite track: Some Familiar....

Tobias Zenger So beautiful and sad at the same time, incredible fragile but taking your breath. Favorite track: Lachrymosia.

"Lachrymosia" marks the beginning of a series of singles to be released every four to six weeks for the rest of the year.

Slow Meadow is ambient compositions from multi-instrumentalist Matt Kidd. After working as a touring / session musician since the early 2000s, Matt took a serious interest in creating music focused less on performance and more on inner experience. Slow Meadow began when Kidd befriended Marc Byrd of Hammock, who signed Slow Meadow to his label, Hammock Music, and released his debut in 2015. ... more

Bandcamp Daily  your guide to the world of Bandcamp