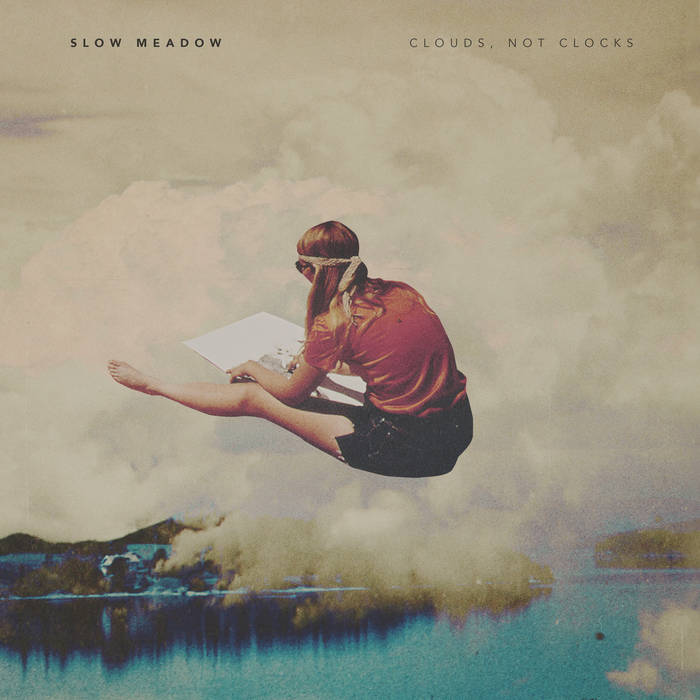 likeu I love all his music !! Favorite track: Clouds, Not Clocks.

"Science philosopher Karl Popper put forth the idea that the world could be divided into two categories: clocks and clouds. Clocks are fixed, orderly systems that can be understood by reducing them to their simplest parts. Clouds are, however an 'epistemic mess...' that are 'highly irregular, disorderly, and more or less unpredictable.' This adage was used to illustrate the dilemma of both science (and, I think in daily life) to approach all things as though they were clocks. We want to give nature (and people) a blueprint. But this approach is destined to bring nothing but frustration. The cosmos, its phenomenon, and people are much more like clouds than clocks."

Slow Meadow is ambient compositions from multi-instrumentalist Matt Kidd. After working as a touring / session musician since the early 2000s, Matt took a serious interest in creating music focused less on performance and more on inner experience. Slow Meadow began when Kidd befriended Marc Byrd of Hammock, who signed Slow Meadow to his label, Hammock Music, and released his debut in 2015. ... more

Bandcamp Daily  your guide to the world of Bandcamp

Featuring Oakland sounds from the Smart Bomb collective and Samplelov.